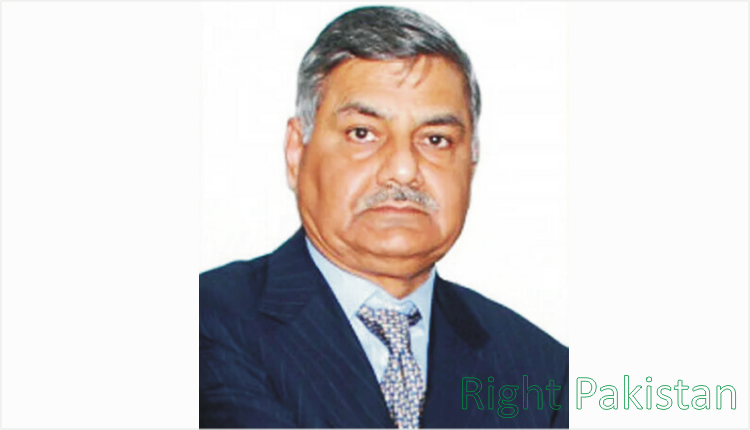 Aftab Sultan is a police service officer from Faisalabad who has served in various important positions in his career. In October 2011, he was appointed DGIB by then Prime Minister Yousuf Raza Gilani.

Aftab Sultan served as IG Punjab during the 2013 general elections.

Later, in the PML-N government, Nawaz Sharif appointed him DGIB again and gave him the task of increasing the capacity of the Civil Intelligence Agency.

Former IG Police Shoaib Sadal says that Aftab Sultan is an officer with a good reputation. He has a good reputation in the police service and his performance in the IB has also been very good.

According to Shoaib Siddal, Aftab Sultan will be a good choice for NAB chairman, but he should be fully empowered. “I think he himself would like to continue the process of accountability with full powers.” 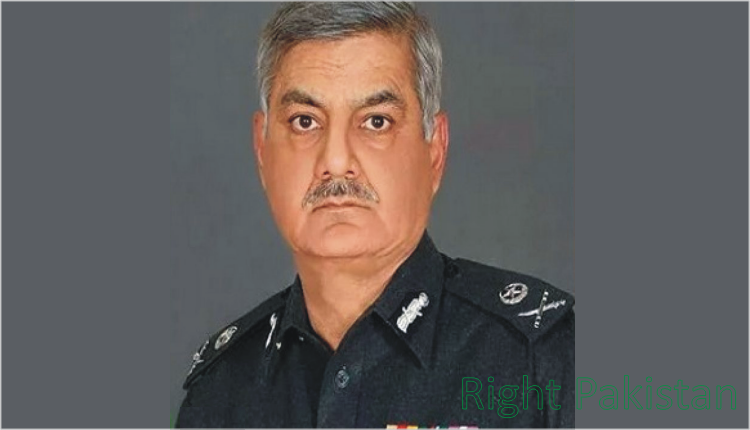 In 2002, as a regional cop (RPO) in Sargodha, Sultan wouldn’t help the organization during the mandate called by then CEO, resigned General Pervez Musharraf. He paid for his insubordination when he was made OSD.

He likewise pre-arranged a 5,000-page report on the orders of the Supreme Court as extra examiner general of police about the popular Bank of Punjab case.

The SC had selected Sultan as the inquiry official subsequent to communicating disappointment over the examinations directed by NAB.

He served two govt every one of the PPP and the PML-N under four Prime Ministers (PMs) – Yousuf Raza Gilani, Raja Pervez Ashraf, Nawaz Sharif, and Shahid Khaqan Abbasi. 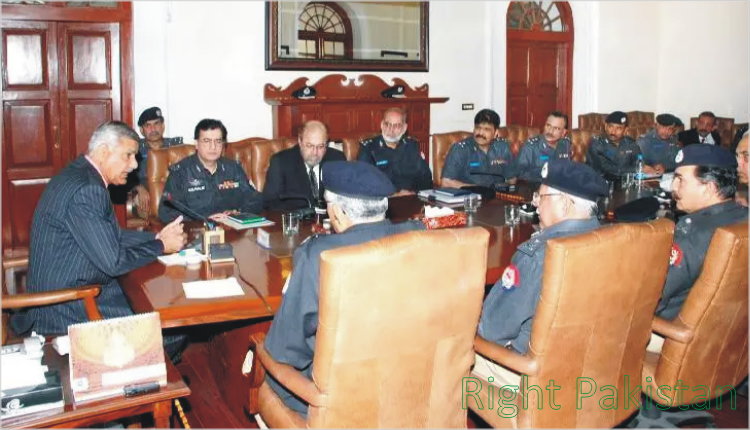 Aftab Sultan, as DG, made the civilian intelligence agency very active and modernized, which led to major successes in anti-terror operations and the Karachi operation during his tenure, in which 90 percent of the role was played by the IB.

“During his tenure, the IB not only bought the latest spy equipment but officers were also sent to Britain’s MI Six for training.”

According to journalist Umar Cheema, “In the reign of Aftab Sultan, the IB traced a call to Prime Minister Nawaz Sharif during the 2014 PTI sit-in, in which it was learned that some top officials had planned to overthrow his government.” Have discussed.’

Former Prime Minister Nawaz Sharif has mentioned this call several times in his conversation with the media.

The Federal Cabinet has approved the appointment of Aftab Sultan, the former Director General of the Intelligence Bureau, as the Chairman of NAB.

With the appointment of Chairman NAB, the coalition party suggested two names for the Prime Minister.

According to Aftab Sultan’s contemporaries, he was an officer of good repute.

Sources close to Aftab Sultan said that he was informed about the appointment on Thursday. However, now he does not want to make any comments regarding his NAB and his new position after assuming charge.

Interestingly, NAB also made a reference in 2020 to Aftab Sultan, who was nominated for the post of Chairman NAB, in which former Prime Minister Nawaz Sharif and other officials were also nominated.

In this reference, the nominees were accused of irregularities in purchasing vehicles for the security of foreign dignitaries.

However, according to a senior officer posted at the NAB headquarters, this reference was approved by the NAB Executive Board, but since the content could not be found in it, it was not filed in the court after the advice of the prosecutor.

He said that in the NAB investigation, no irregularities were found in the purchase of vehicles by the IB, however, objections remained on their use by other institutions, due to which it was decided that this is not a crime. You come under the purview of NAB.

This is the reason why it was not taken to the (reference) court, but the case has not been closed according to the procedure. Under the current law, this case does not come under the purview of NAB.