Big political mafias will be brought under the law: PM Imran Khan 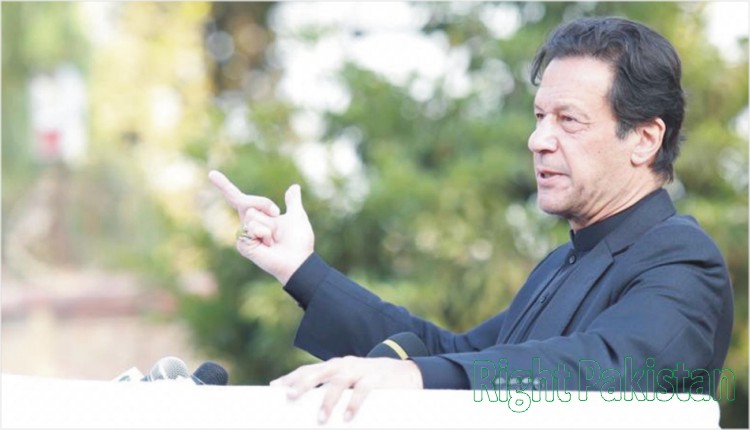 Lahore: PM Imran Khan has said that big political mafias are resisting the rule of law but the Govt is struggling to bring these mafias under the law.

PM IK said that PTI Govt is struggling to bring the big mafias under the law. He warned that no one should consider himself above the law.

PM K on Mafias and Corruption

Prime Minister Imran Khan said that the status quo is always a major obstacle in shutting down any system in any country.

Prime Minister said, “If there is corruption, evil, and obstruction in a system, then any change within the system always takes time.”

“Obstacles are created against the automation in institutions, and automation is always opposed for corruption, we saw the whole system deteriorating”, PM added.

PM IK on the State of Medina

PM also said, “People ask where is the State of Madinah, I tell people the state of Medina is based on 2 principles, the rule of law and the second is the welfare role of the state”.

“There was a rule of law in the State of Madinah. Nations succeed through a uniform rule of law for the powerful and the weak”, he said.

Prime Minister said that it took two years to pass the law on the Naya Pakistan Housing project. He thanked the judiciary for help in passing the law in this regard.
He said that mortgage financing was zero point two percent.

Prime Minister Imran Khan spent his busiest day in Lahore just a day before an important By-Election in Daska.

Political Analysts are also giving much importance to PM’s Lahore visit regarding the by-election in Daska.

CM Punjab Usman Buzdar briefed the PM IK on the political and administrative affairs of the province.

Prime Minister was also briefed about the ongoing development projects in the province.

New photos of Ayeza Khan caused a stir on internet