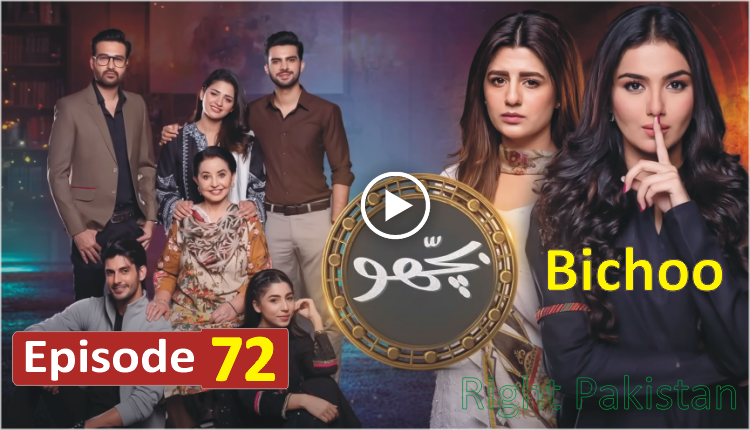 This drama is aired at 8:00 PM and usually, the link is posted here at about 9:00 PM. Here are the links from Bichoo Episode 72.

Here is a link to enjoy the trailer (Teaser) for the 73rd episode of this beautiful drama.