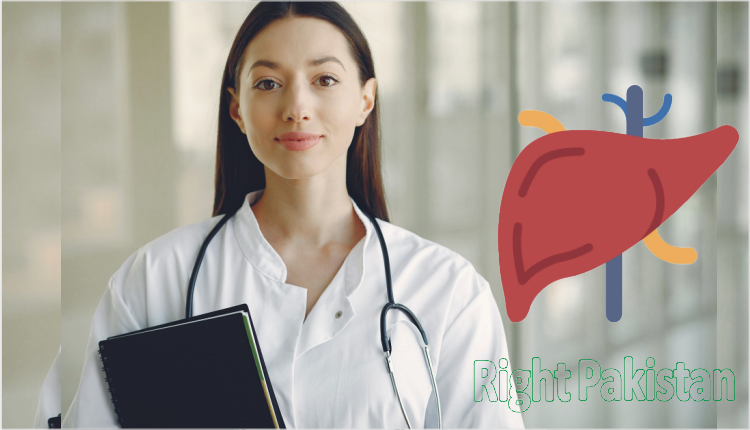 Proper liver function is essential for good health for a number of reasons. Here are the 8 early liver disease symptoms.

However, the important thing is that the liver is needed to digest everything we eat.

Why Diagnose the Liver Disease Early?

It is possible that liver disease is not known, because most people do not seem to be sick.

The liver is one of those parts of the human body that is usually not taken seriously until it starts to cause problems and for some people, it is too late. 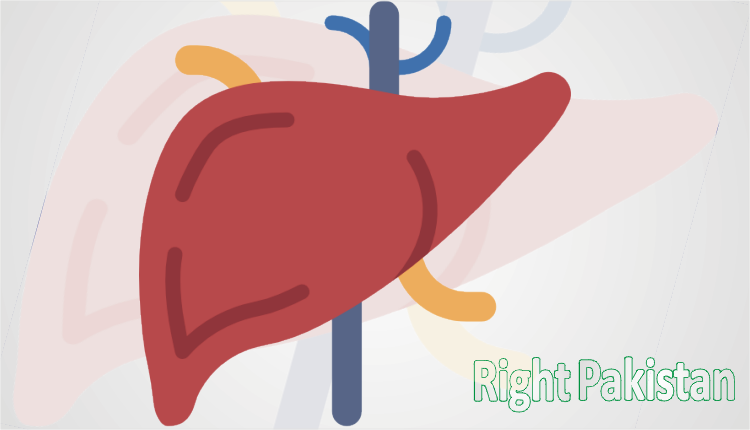 It may be hard to believe, but there are more than a hundred different liver diseases.

Most people do not recognize the early symptoms of various liver diseases.

Even if they are distracted, it can be difficult to know what causes them.

This is because the early signs of liver problems are very common such as abdominal pain, loss of appetite, fatigue or lack of energy, and cholera.

These symptoms can make people realize that it is a common disease.

However, over time, more prominent symptoms emerge, which can be something like this. 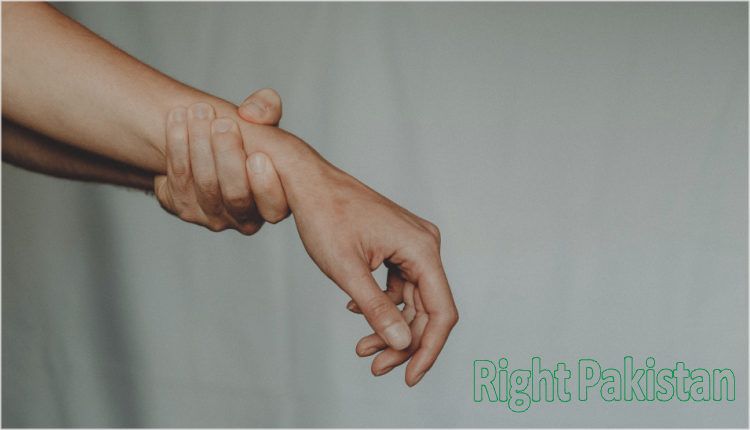 2: Swelling in the Ankles

3: Yellowing of Skin or Eyes (Jaundice) 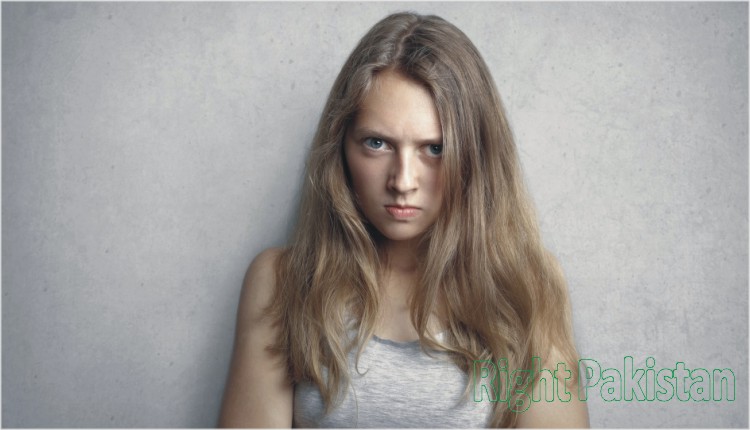 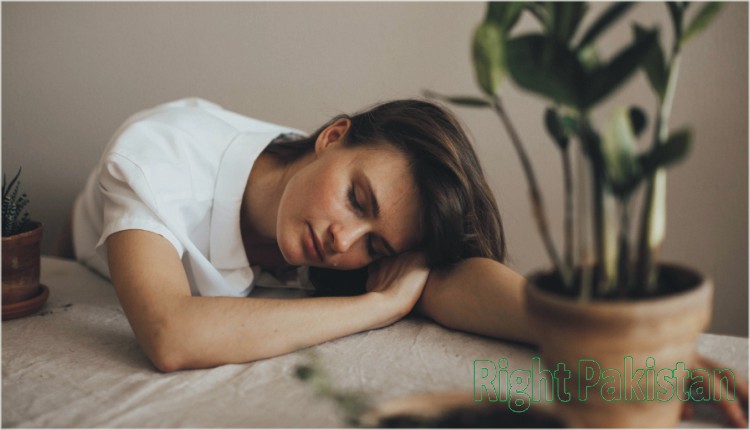