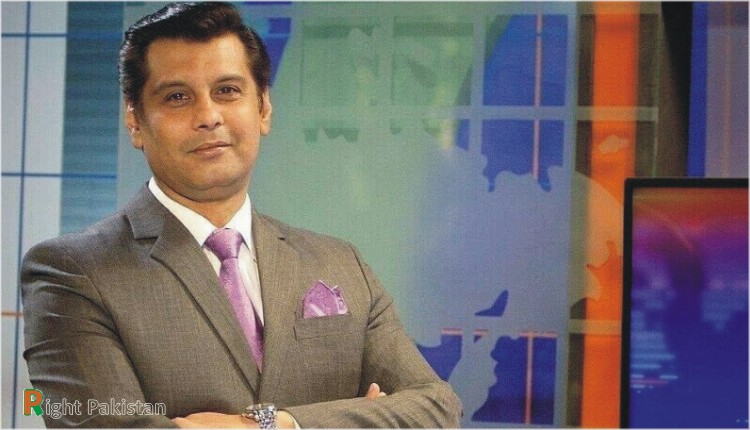 In the report of the fact-finding committee related to the murder case of senior journalist Arshad Sharif, some interesting revelations have been made. The report revealed that Waqar, the accused in the case, has links with several international agencies apart from Kenyan intelligence, the roles of the two brothers are under investigation.

Know more details of the full report of Arshad’s murder case in this report.

The investigation team’s report on Arshad Sharif’s murder includes details of the senior journalist’s residence, contacts, and CDR in Kenya.

The 592-page report about Arshad Sharif has also included the statements of various people regarding Arshad Sharif.

The report revealed that the Kenyan police did not provide any assistance in the investigation while the role of several foreign elements in the case is significant.

The role of Arshad Sharif’s hosts Khurram and Waqar in Kenya is important and requires further research, saying that these two people are reluctant to give the required information.

The investigation report said that around a dozen important figures were in constant touch with Arshad Sharif.

These characters were in contact with the deceased in Pakistan, Dubai, and Kenya. The statements of the officers of Pakistan Mission Dubai have also been made a part of the report.

During the investigation conducted by the special team, it has come out that according to the family and friends, Arshad Sharif was threatened with death, however, no evidence was found in this regard as to who gave the threats.

As many as 16 cases were registered against Arshad Sharif in Pakistan, while copies of only 9 cases were provided to the committee.

The committee also wrote letters to the IG of Islamabad, Balochistan, and Sindh. Letters were also written to the plaintiffs of the FIR, after which only 3 plaintiffs appeared before the committee.

The report expressed concern that legal procedures were not followed in registering the FIR.

According to the investigation, the accused in the case, Waqar Ahmed, could not answer the committee’s questions satisfactorily.

The report revealed that Waqar has ties to several international agencies, including Kenyan intelligence.

He gave Arshad Sharif’s phone to Kenya’s intelligence agency instead of the police, while the driver Khurram’s statements are full of contradictions. Both the accused are reluctant to give the required information.

4 GSO police officers were used in the Arshad Sharif murder case. The GSU will also use the training camp, while the Kenyan police’s stance on accidental killings is full of contradictions.

The investigation team wrote that the post-mortem report reinforces the impression that Arshad Sharif was tortured before the murder.

Arshad Sharif’s murder is a regular murder, not a case of mistaken identity.

In the report, the case of Arshad Sharif’s murder has been recommended to be registered in the Anti-Terrorism Wing of FIA.

According to the report, there were reports of torture on Arshad Sharif, but no concrete evidence of torture could be found. There are also discrepancies in the post-mortem reports of Pakistan and Kenya.

According to Kenya’s post-mortem report, Arshad Sharif’s nail was taken for DNA. Kenyan officials did not say how many nails were sampled.