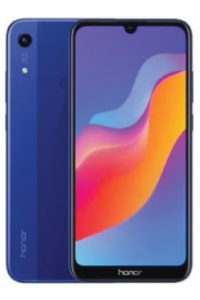 Apple iPhone 12 Mini Apple has announced the phones they are going to release this year. Finally Apple has embraced that consumers need bigger screens now, that’s why they decided to include a mini version of their devices this year, keeping the other devices with larger screen devices.

iPhone 12 Mini price in Pakistan will be around 139,999 PKR. Apple has justified this price to be honest.

The iPhone 12 Mini has the A14 bionic chipset, which is based on the 5 nm architecture and a much faster learning Neural Engine than any other chipset before. This chipset can do wonders in terms of processing, as it can perform more than 10 trillion operations in a second.

The camera setup is similar to last year’s iPhone 11, but Apple has improved their lens.

Apple boasts that they have improved night photography by upto 27% on all their phones and the iPhone 12 is as capable as any professional camera gets.

The water resistance has also been improved this year.

Overall, if you have the money and want a smaller device that you can easily use single-handedly, than the iPhone 12 Mini would be an excellent device. With sleek-looking design, superb cameras and a super fast SoC there isn’t much to complain about here.