Anchorperson Kamran Shahid: From a fan to a critic of Imran Khan 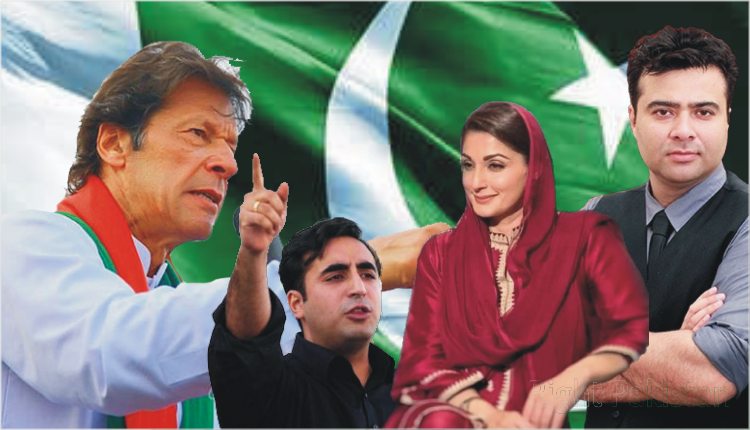 Anchorperson Kamran Shahid: From a fan to a critic of Imran Khan.

He said the media gave biased coverage to Imran Khan against PML-N and PPP.

Kamran Shahid asked whether the principles of Europe only apply to opposition parties or the media.

Kamran Shahid as a Critic of Imran Khan:

The anchorperson said that he had supported Imran Khan with good thinking and hopes, but I realized my mistake on the day when Imran Khan made Usman Buzdar the Chief Minister of Punjab.

He said that Prime Minister Imran Khan should think carefully before giving examples of Europe.

The senior anchorperson said that if a PTI government had been formed in any of the backward countries of Europe, it would have had to resign a month later after such a performance.

He said that honest and trustworthy was only the Holy Prophet of Islam (PBUH).

Kamran Shahid said that according to Javed Ghamdi, this government is not a single stone of the State of Madinah.

He said that Imran Khan is no one’s friend. IK has misused religion more than General Zia-ul-Haq.

Kamran Shahid also said that he considered Imran Khan as a very brave sportsman, but Imran Khan only wants to play alone on both sides of the wicket.

He said that the Prime Minister does not have the authority to declare anyone corrupt as it is the job of a court.

Kamran Shahid revealed, but the court is saying that the cases against the opposition leaders were made by the government with the connivance of the NAB.