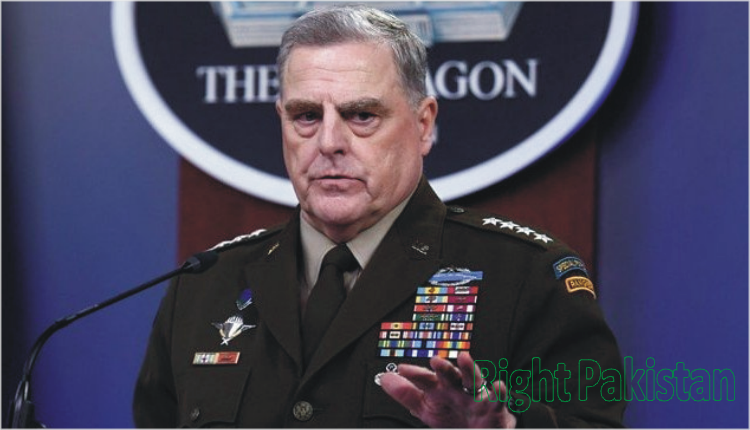 The US Secretary of Defense says that they will do everything possible to monitor the activities of ISIS in Afghanistan.

The United States has indicated that it will continue operations against ISIS in Afghanistan along with the Taliban.

During a press conference in Washington, US Joint Chiefs of Staff General Mark Millie said that in the future, the United States could join forces with the Afghan Taliban to take part in operations against ISIS and other terrorist organizations in Afghanistan.

The US general said there were limited ties with the Taliban aimed at enabling the safe evacuation of civilians from Afghanistan.

The U.S. general said his mission and forces have to make decisions to reduce the threats they face.

On the occasion, US Secretary of Defense General Lloyd Austin said that he would do everything possible to monitor the activities of ISIS in Afghanistan.

He said, however, that he could not comment on cooperation with the Taliban in the fight against ISIS.

The US Secretary of State also said that the policy on establishing relations with the Taliban government would be clear in the next few days.

Earlier, it was reported that the Taliban had secretly helped the Americans during their withdrawal from Kabul.

At the time of the withdrawal of foreigners from Afghanistan, the United States feared that ISIS could attack.

This fear was confirmed when a major suicide attack took place at Kabul Airport.

More than 90 people were killed in the suicide attack.

Thirteen American soldiers were also killed in the attack.

Samsung Galaxy A10 Price in Pakistan