Agreement between government and TLP leads to end of long march 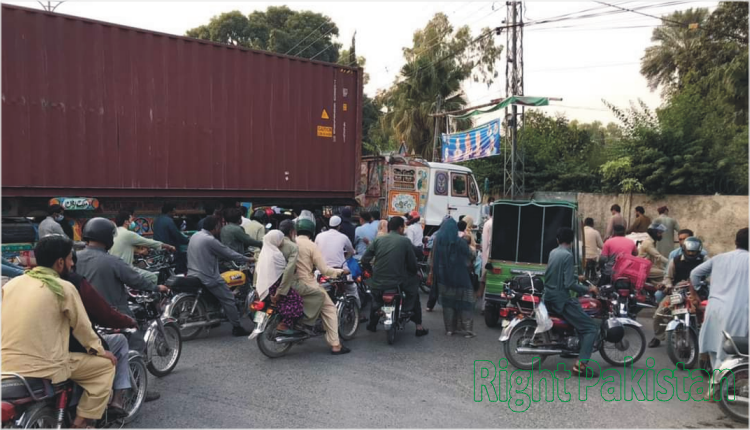 ISLAMABAD: Agreement between government and TLP leads to the end of the long march.

Mufti Muneeb-ur-Rehman, a well-known cleric and former chairman of the Ruwit-e-Hilal Committee, has said that an agreement has been reached between the government and the banned Tehreek-e-Lubbaik Pakistan.

According to Mufti Muneeb-ur-Rehman, the details of the agreement will be revealed in due course and positive results will come.

Mufti Muneeb-ur-Rehman said that an agreement has been reached between the government and Tehreek-e-Labbaik Pakistan.

Mufti Muneeb said that the government and TLP agreement has the support of Hafiz Saad Rizvi.

Points of Agreement between government and TLP:

On the other hand, the points of agreement between the government and the banned TLP have come to light.

According to these points:

Sources also say that as a result of the agreement, the TLP has withdrawn its demand for the deportation of the French ambassador.

According to sources, Shah Mehmood Qureshi, Asad Qaiser, and Ali Muhammad Khan signed the agreement on behalf of the government.

Mufti Muneeb-ur-Rehman acted on behalf of the TLP as a guarantor of the agreement.

Earlier the Punjab government had called Rangers to deal with the participants of TLP sir-in.