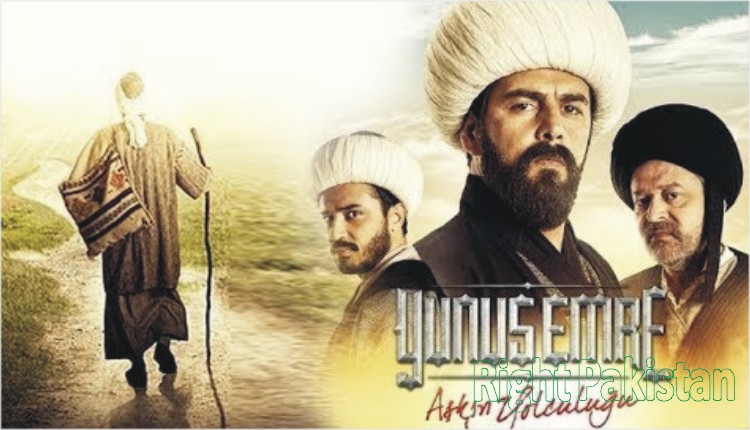 ISLAMABAD: After ‘Dirilis Ertugrul‘ Prime Minister Imran Khan has suggested to the audience that those who are interested in Sufism must watch the serial “Younis Emre”.

In a tweet on the social networking site, Prime Minister Imran Khan said, “For those who are interested in Sufism, I strongly suggest that you watch the serial” Younis Emre “which is being aired on PTV.”

I strongly recommend the serial Yunus Emre being shown on PTV for all those who are interested in Sufism (Marayfat).

It should be noted that Turkish TV “TRT” aired a drama on the life of Yunis Emre in his name. Yunis Emre was played by the famous Turkish actor “Devrim Evin” in this play. The drama is now being aired on Pakistan’s state-run PTV.