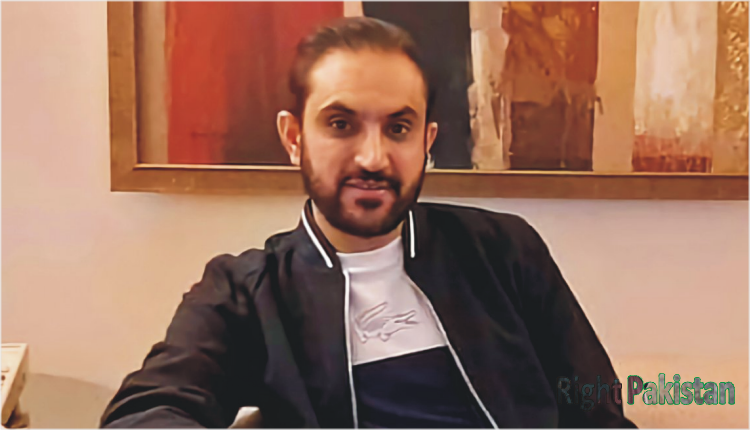 Mir Abdul Qaddos Bizenjo has been elected Leader of House for the second time. He belongs to Balochistan Awami Party (BAP).

Mr۔ Bizenjo got the opportunity after the resignation of former Leader of the House Mir Jam Kamal Khan.

Mir Abdul Qaddos Bizenjo has been replaced by Mir Jan Jamali as Speaker.

Qudus Bizenjo took oath as Chief Minister in the evening. A swearing-in ceremony was held at the Governor House at 5 pm in which Governor Balochistan Syed Zahoor Agha took oath from Mir Abdul Qaddos Khan Bizenjo.

It should be noted that former Balochistan Chief Minister Mir Jam Kamal also belonged to the Balochistan Awami Party, but members of his own party had filed a no-confidence motion against him.

The opposition also supported the removal of Jam Kamal Khan.

Seeing the clear opposition, Jam Kamal Khan had resigned from his post even before the vote on the no-confidence motion.

After which the Balochistan Awami Party nominated Qaddus Bizenjo as the new Leader of the House of Balochistan assembly.

Abdul Qaddos Bizenjo had earlier become the Leader of the House in 2017 when members revolted against PML-N’s Nawab Sanaullah Zehri in Balochistan and formed a separate party.