A platform formed to strengthen the leadership of Afghan women 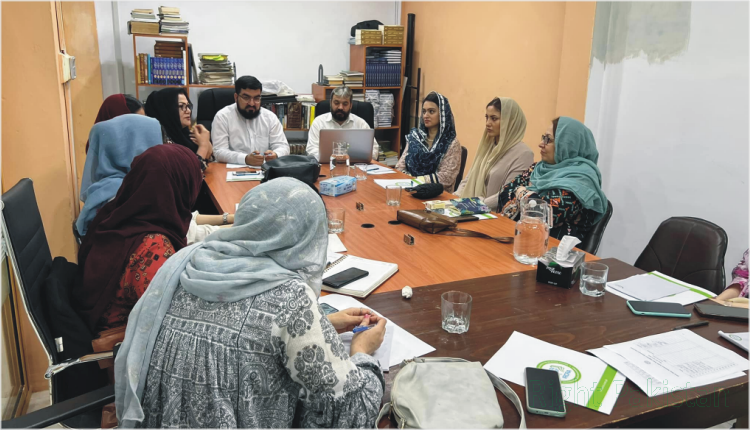 ISLAMABAD (PR):  IRCRA formed a platform to strengthen the leadership of Afghan women and girls in forced displacement.

Af-Pak Women’s Association (APWA) was formed by IRCRA to strengthen the leadership of Afghan women and girls in forced displacement.

The recent withdrawal of US forces from Afghanistan and the Taliban’s subsequent taking over of the government has pushed more than 300,000 Afghans to Pakistan.

Some of the services being provided like education, health, and vocational training are limited in scope and capacity, and the needs of the Afghan women and girls are far greater than what is provided.

The Leadership of Afghan Women 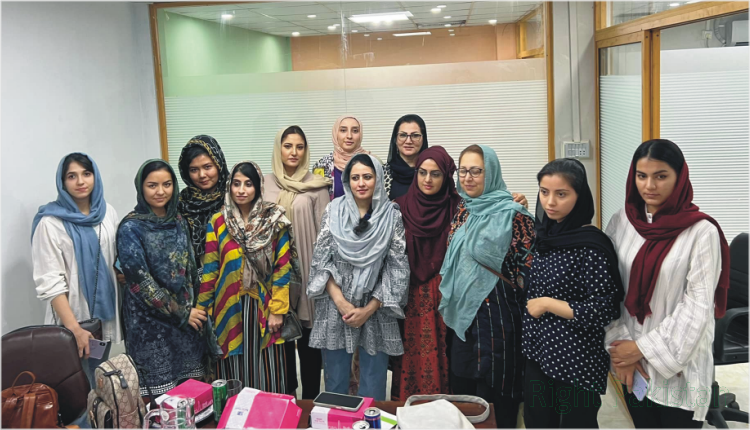 Displaced Afghan women and girls are disproportionately affected as they tend to have limited access to platforms to engage with each other, and with host communities, which results in isolation and a sense of social deprivation. They also often face enormous cultural and political obstacles to engaging in economic activities to generate income.

In addition, intersecting identities including their ethnicity, disability, displacement, marital status, and sexual orientation, put them in a disadvantageous position.

The International Research Council for Religious Affairs (IRCRA), which is already working with Afghan religious scholars and youth, organized a one-day session with the displaced Afghan women and girls to discuss their problems in the host country.

Mr. Israr Madani, president of IRCRA, briefed the participants about their work on strengthening the people-to-people contact between Afghanistan and Pakistan.

On his recommendation, a forum called “Af-Pak Women Association (APWA)” was formally established to strengthen the leadership of Afghan women and girls in forced displacement and to resolve their issues in the host country. This forum will further strengthen the women’s partnership between the two countries. 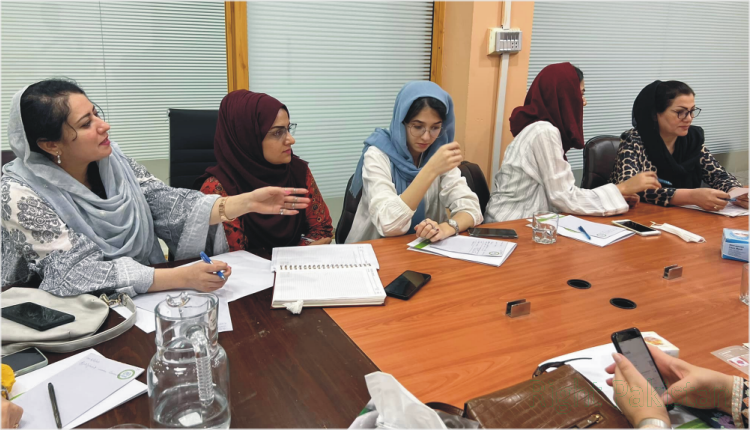 Over the discussion, Afghan displaced women urged the civil society organizations of Pakistan to help them with their socio-economic recovery in the host country. They said that the Afghan women and girls have limited access to education in refugee camps as very limited schools and they do not have any facilities for higher education.

The women also face a number of health issues including the depression of being displaced from their hometowns. There is a need for scholarships for the girls’ students who came from Afghanistan to continue their studies. They also need jobs in the host community.

To promote their socio-economic recovery, the women need home-based business training skills. The discussion concluded with the formation of a forum that will further engage Afghan women and girls to strengthen their participation and leadership skills by engaging with the women and civil society organizations of the host countries to address all these problems.