By administrator Last updated May 5, 2022 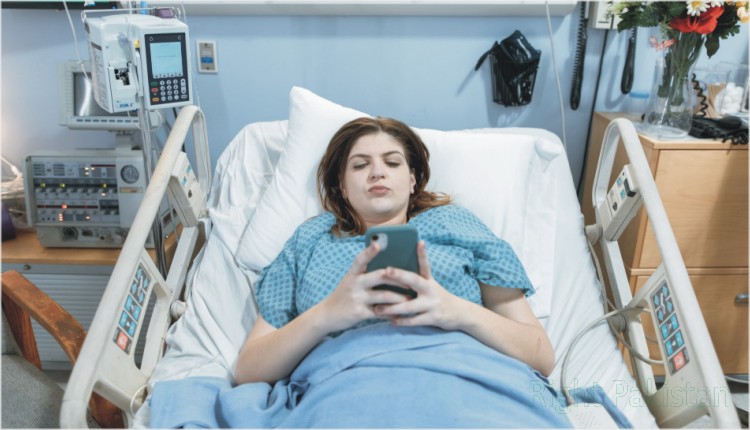 Mini Sota: A revolutionary magic microchip that diagnoses diseases with the help of a smartphone.

A chip developed by the University of Minnesota in which microscopic drops of moisture can be placed and many diseases can be diagnosed immediately.

Scientists at the University of Minnesota have developed a new microchip that can detect many diseases while working with ordinary smartphones. The chip’s data reaches the smartphone via wireless.

It is hoped that this will help the general public to diagnose the disease at home or anywhere. According to a report published in the weekly research journal Nature, the details have been made public and everyone can benefit from it under open source.

It is also traditionally referred to as a “chip recognition laboratory” and requires a small amount of human moisture, such as blood or urine.

Although this system requires boxes, electrical circuits, and pumps, experts have made the whole system as short as possible with microfabrication.

A Microchip that Diagnoses Diseases:

According to Dr. Seng Hyun-oh, the head of the research, keeping the liquid on the chip and testing it was the most important task that has been accomplished.

The chip now has a circuit, a fluid tank, and a pump. The technology was founded in 2010 and is now 12 years old. The two-square-centimeter-wide chip has electrodes very close to it and the distance between them is only ten nanometers.

Due to this the electric field in the middle increases. Therefore, it is beneficial to run the entire chip on only one volt. This creates near-field communication and makes it possible to connect to a smartphone like a contact lens payment.

Dr. Seng K has developed the chip in collaboration with Grup Molecular Company. Despite its small size, it can detect viruses, bacteria, germs, and a variety of biomarkers from blood, saliva, or urine.

This will revolutionize the identification of diseases at home and will benefit millions of people around the world.