Maryam Nawaz alleged: A conspiracy was hatched to assassinate Nawaz 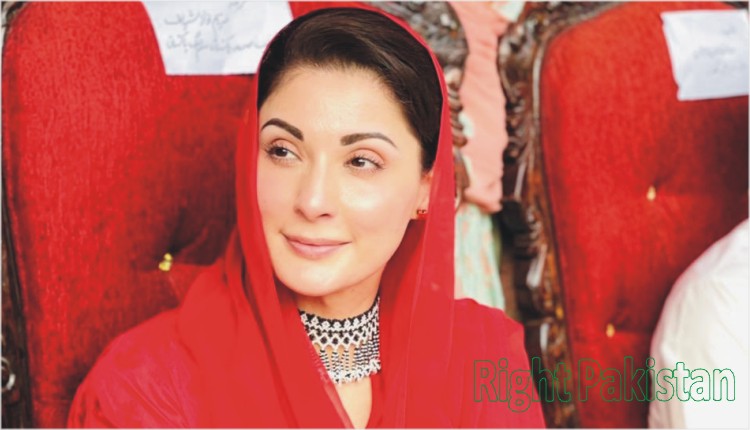 Muzaffarabad: Maryam Nawaz alleged that a conspiracy was hatched to assassinate Nawaz Sharif in prison.

She was addressing an election rally in Azad Kashmir.

I can hear the celebrations 🥇🙌 https://t.co/yulZI7RfGM

Maryam Nawaz said that they are conspiring to mortgage the plans made by Nawaz Sharif.

She alleged that a conspiracy was also hatched to murder Nawaz Sharif in prison.

She said that Baloch people gave me the best welcome, I have Kashmiri blood in my veins.

PML-N leader Maryam Nawaz said that there are people in Kashmir who take the name of Nawaz Sharif. 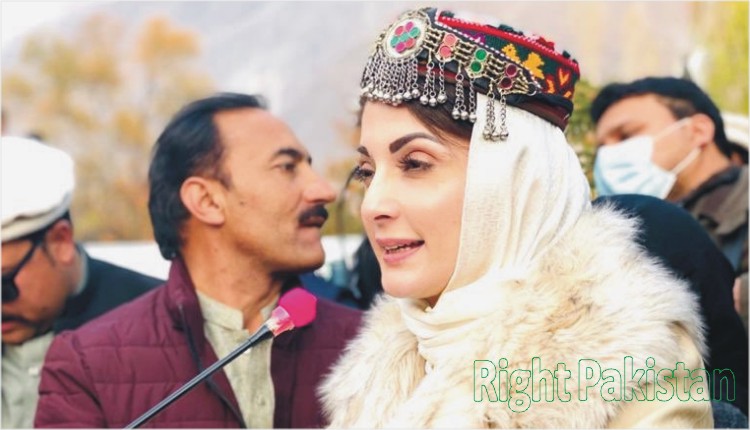 She said that after losing the case of Occupied Kashmir, his eyes are now on Azad Kashmir.

She alleged that a conspiracy was hatched in the United States to throw Kashmir in the lap of India.

Maryam Nawaz said that seeing the next election loser, electoral reforms are remembered.

The PML-N leader said electoral reforms are the power of the people only, election reforms have no RTS or any machine.

She said that Imran Khan’s day of reckoning is near, these people will take reckoning from you.

Maryam warned if PTI tries to steal the election, they will not be able to show their face anywhere.

She said that only the nation does not know the secrets of the country, everyone else knows.

Maryam Nawaz said that she had read today that a conspiracy was being hatched to drop petrol bombs on the people.

“The rise in the price of oil does not make any difference to Imran Khan because he rides his bicycle”, PML-N leader said.