Harmful Mobile Apps: Remove from smartphone for a better experience 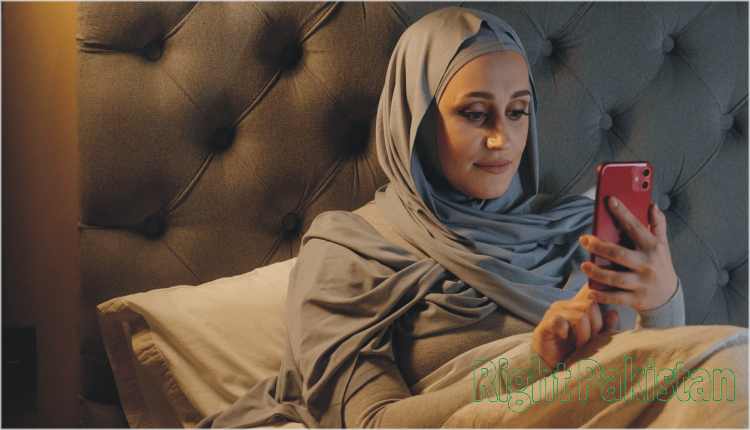 A smartphone works on applications but some of these apps harm your device in many ways. Harmful Mobile Apps can slow down the device and damage the battery of mobile phones as well.

Here is a list of 5 applications. You can check their effects on smartphones. You may remove harmful apps for a better experience.

Smartphones have become an important part of people’s lives, according to a study, the average person spends most of the day just using a mobile phone.

If you can’t believe it, just put your mobile phone somewhere for five hours, during which time your hand will inadvertently go into your pocket.

A user uses a variety of applications on his mobile and unknowingly gets used to them.

Most people in the world use Android smartphones for which the user can download all kinds of apps from the Play Store.

These apps are easily and freely available and that is why the Google Play Store has been facing severe criticism.

The main reason for the criticism is that Google is an inefficient system in which it accommodates all kinds of apps.

Due to this flaw, the Play Store is full of apps that are not only harmful to your smartphone but also do not protect your privacy.

We’ve compiled a list of five apps that are harmful to your mobile smartphone. If you’re using them, install them from your mobile immediately.

As the name suggests, the purpose of this app is to play music, but the number of advertisements and data plans contained in it can severely damage the battery of your mobile phone.

Most people on the Play Store have complained that their data in gigabytes lost due to this app. It may be count among the 5 harmful apps for smartphones. 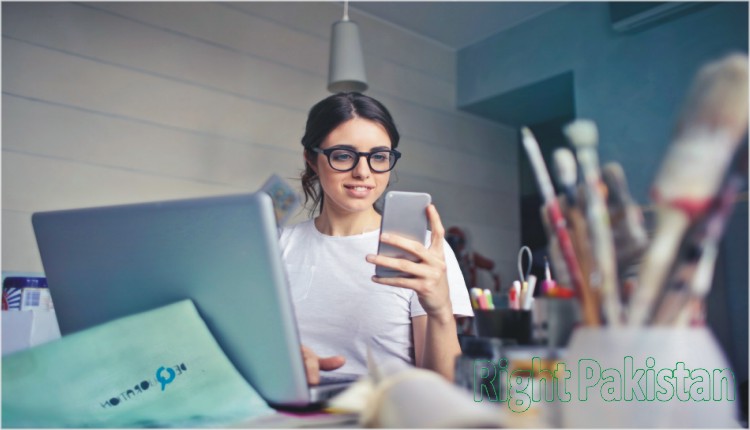 Junk File Cleaner is an app that has been downloaded more than 10 million times and 85% of people on the Google Play Store have given it five and four stars, after which the user thinks that it is safe but it is not.

According to research, clearing the cache multiple times affects the performance of your mobile phone.

The process of wiping data from RAM increases your battery usage, while the impression that closing apps while running are safe is not correct.

This app makes it easier to use the photo gallery on the mobile, but due to constant updates, its size increases, which affects the performance of the mobile.

The company that purchased the application is accused of transferring user data to its servers.

It is the most used browser in China, India, and Pakistan, claiming to be faster than the rest.

The biggest drawback of this app is that it transfers user’s personal data, browser-searched queries, user’s IMSI numbers, IMIA numbers, and user’s geolocation data to Ali Baba’s server without encryption.

It is a well-known and good file finder app but it is also full of bloatware and adware.

It keeps on giving popups to the user to download various apps, and alternate apps like OI Explorer and FX File Explorer are available on the Play Store.

Tesla refuses to accept bitcoins due to environmental concerns