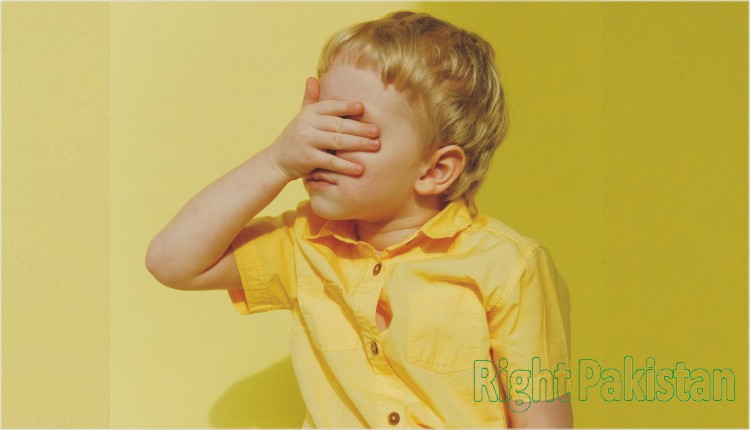 Paris: A report stunned European people that revealed 330,000 French children sexually abused in churches by the priests during the last 70 years.

This huge figure includes abuses committed by more than 3,000 priests and other “Paedophiles” involved in the churches.

In 2018, The Commission on Sexual Exploitation of Children was set up to investigate cases of child sexual abuse in Catholic churches in France.

The Commission of Inquiry has revealed in its report that 330,000 children have been sexually abused since 1950.

According to the International News Agency, the Catholic Church, which has been criticized for sexual harassment for 20 years, has suffered another major blow.

The commission set up to investigate the incidents of sexual harassment has made some startling revelations.

Jean-Marc Savage was appointed the head of the Commission on Sexual Abuse in churches in 2018.

French Independent Commission on Sexual Abuse in Church took three years to investigate the complaints and compiled a comprehensive report that comprises 2,500 pages.

The head of the commission, Jean-Marc Savage, revealed in the report that 330,000 children had been sexually abused and by French clergy since 1950.

The commission’s report revealed that the Catholic Church’s administration had turned a blind eye to child sexual abuse until 2000.

The commission’s report also revealed that the Catholic Church’s administration showed indifference to victims and children in churches are still being exploited.

The commission finds that thousands of “Paedophiles” are active in French Catholic Churches since 1950.

Criticizing the shortcomings of the system in the report, he said that the “system” had failed miserably in providing justice and protection to the victims while the “accused” had not been brought to book.

Catholic bishops in France set up a commission of inquiry in 2018 to restore public confidence in the churches following allegations of repeated abuse.

The Commission of Inquiry acted independently and submitted its report after a transparent inquiry.

Representatives of the Catholic Church have not yet commented on the report.