22% weight loss with the new magic medicine for reducing obesity 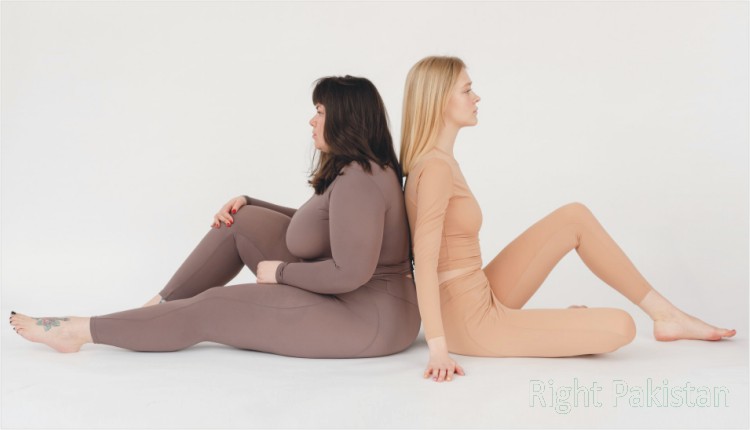 Volunteers lost an average of 22.5 percent of their weight in the final and third phase of medical trials (Phase 3 clinical trials) of a new drug, tripeptide. These trials lasted 72 weeks.

All research, development, and clinical trials on this drug have been carried out in 9 countries under the international pharmaceutical company “Eli Lilly“.

More than 2,500 volunteers participated in the Phase III clinical trials with an average weight of 231 pounds (105 kg).

Volunteers were divided into four groups: the first group was given 5 mg of the drug once a week by injection.

The second group was given 10 mg per week, the third group 15 mg per week, and the fourth group a fake but harmless drug (placebo).

Along with the medication, the daily routine of all these volunteers included a balanced diet and physical exertion/exercise while this process continued for 72 weeks (one year 5 months).

At the end of the clinical trial, it was found that the placebo volunteers lost only 2.4% of their weight during the entire period.

Although these results have not yet been published in any research journal, they are still very promising.

Elaine Lilly hopes that in light of these findings, the Central American Food and Drug Administration (FDA) will approve it as a new drug for obesity in just a few months.