It was revealed in a seminar held by the Chromatic. Media influencers, from Islamabad and Lahore, participated in the seminar.

In the meantime, during the round table, discussion media persons were explained about the recently launched portal exhaustively and their inquiries were addressed with regards to the comprehension of tobacco industry strategies.

The aim was to impact the public authority for their financial additions by deceiving the government into misjudging the portion of the illegal market, to dodge authentic expenses. 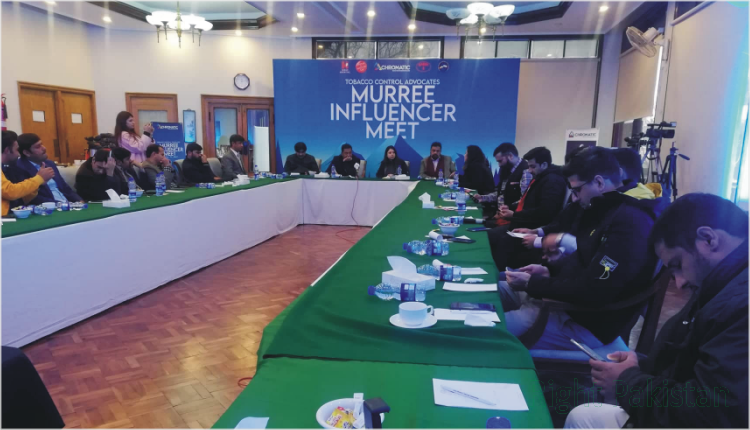 Working for an incredible cause to make Pakistan tobacco-free, Chromatic also launched an online portal for all activists of the anti-tobacco campaign.

This site fills in as an aggregate gateway having all important data about the mission, its encouraging, exploration, and strategy in regards to it.

The Portal is as straightforward and as natural as conceivable to completely reflect Chromatic’s work yet, in addition, the ethos against tobacco activism in the country.

The site passes on the most recent, explicit, and supportive data to improve comprehension of developing tobacco issues in the country.

The stage is equipped with more significant data with respect to tobacco control approaches and the hazard of smoking.

One of its sort; the site fills in as a public gateway and a go-to put for any columnist, strategy creator, or any individual who is searching for data on tobacco control.

Mr. Shariq Khan also highlighted the need and importance of the Anti-Tobacco portal.

CEO of Chromatic Mr. Shariq Khan said that the stage addresses the initial move towards a substantially more aggressive support workaround against tobacco drives and to advance Chromatic’s vision for upsetting computerized innovation to battle developing tobacco hazards in the country.

The Alarming Data of Youngsters who Start Smoking: 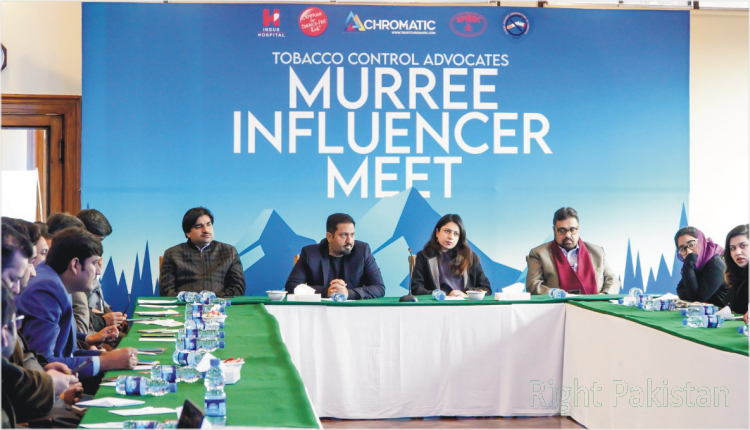 Ms. Sophia Mansoori, representative of Campaign for Tobacco-Free Kids said by research reports, that tobacco use in Pakistan has become deadly as ordinary 1200 youngsters (age between 12 to 15) begin smoking which is a tragic sign for our childhood.

She further said the high cigarette costs and applying severe standards with respect to its retail location and show can help in debilitating utilization of tobacco in Pakistan.

Dr. Ziauddin Islam, the former head of the Tobacco Control Cell Pakistan (TCCP) said that the tobacco business proceeds with its endeavors to impede powerful measures, either through developing direct associations with government authorities or depending on lawful instruments to threaten state-run administrations.

Dr. Zia said the government ought to likewise find substantial ways to defeat the impact of tobacco entryway over the authorities so that charges on the item ought to be expanded essentially.

Alparslan the Great Seljuk 5 with Urdu and English Subtitles